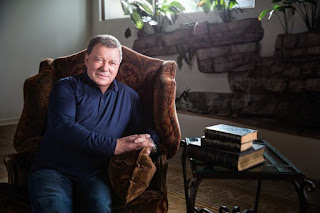 One of my most useful writing tips came from an unlikely source in an unlikely place. The place was a mega-Star Trek convention in Las Vegas; the source was William Shatner, known best for his role as Captain Kirk in the short-run but long-lived Star Trek, the 1966 to 1969 original series.


To be fair, Bill Shatner has written a multitude of  books of his own. Goodreads lists 95 with 61784 ratings at an average of 3.78. He has several sci-fi & sci-fi series (yes, he brought Captain Kirk back to life after his untimely movie death in Star Trek Generations) as well as non-fiction. His most recent are Leonard, memoir about his long-term friendship with Leonard Nimoy, and Spirit of the Horse: A Celebration in Fact and Fable, a subject Mr. Shatner knows and loves. And we mustn’t forget his 1999 classic, Get a Life! where he mocks the Trekkies for not having anything better to do than play Star Trek. (A stance he recently rescinded after setting out on a mission to discern the true meaning of Star Trek and its hold over a legion of devotees. “Though Star Trek’s fandom may be rooted in science-fiction,” he writes, “it revolves, and thrives, around friendship, belonging, love, hope, and understanding.”) 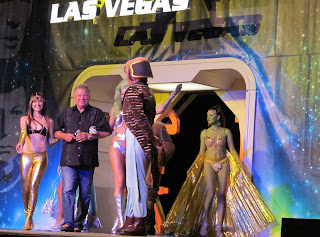 Shatner is no slacker, in fact he’s one of the most driven people I know. He dives into his projects with passion and enthusiasm. He pushes himself to deliver the best he can create. He seeks and learns with every accomplishment. So with 95 books under his belt, (even if a number of those have been co-written) he has to have gained some perspective on the craft. At the convention, on stage with 15,000 Trekkies watching, he proved it.


The format for the con’s guest stars usually begins with a few minutes of talk and then questions from the audience. Most of the questions for Mr. Shatner have to so with Star Trek and his famous role as Captain Kirk. “What was your favorite episode?” “ Tell us some of the behind-the-scenes anecdotes.” “Why aren’t you in the new movies?” But one young man asked another sort of question:

“What do you do when you get writer’s block?” 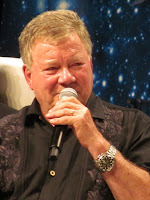 Shatner didn’t hesitate. “When you get writer’s block,” he said, “it’s because you’ve gone wrong somewhere in the story. Go back to the last place that your story worked and start from there.”


People ask me why I go to Star Trek conventions? I can honestly say that, among other things, it’s to get writing advice from William Shatner.


Next time: A revelation from another Star Trek writer alum, David Gerrold. 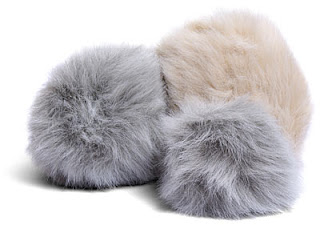 Posted by Mollie Hunt, Cat Writer at 3:00 AM 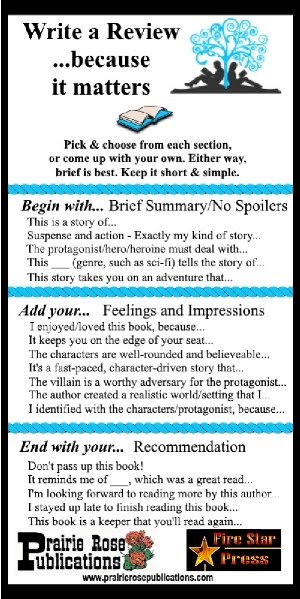